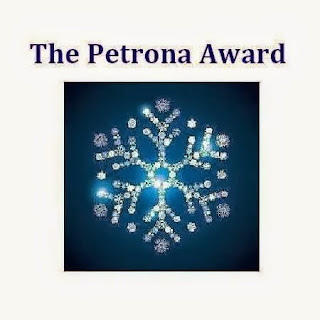 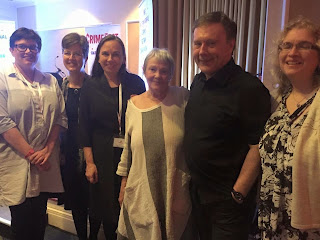 As well as the trophy, Yrsa Sigurdardottr will also receive a pass to and panel at next year's CrimeFest.
Posted by Karen (Euro Crime) at 09:16 1 comment: